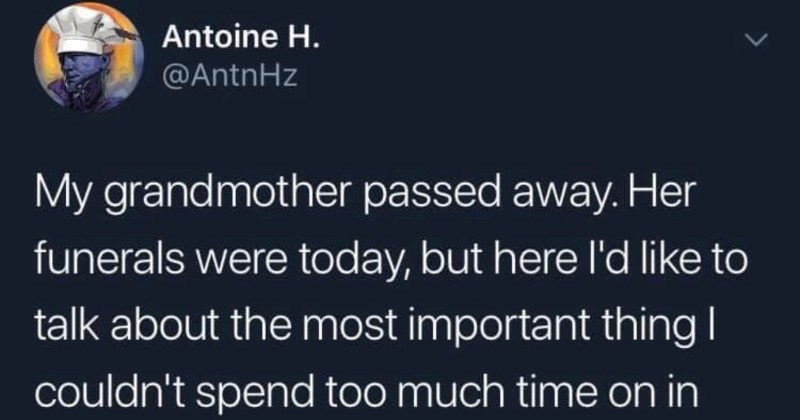 Not only will this post likely make a lot of people want to learn how to play D&D, but it will also probably kickstart the waterworks. We're not crying, you're crying!

Like the United States under the Trump administration, Mordor under the rule of the Dark Lord Sauron, at the end of the Third Age of this world, was a vibrant and unquestioned world superpower suddenly facing threats from various sides. A revived Gondor under King Elessar Telcontar loomed on its western borders. To the north, the Elves of Lothlórien joined with the Woodland Realm and the extranational, quasi-religious White Council to conquer the Mordorian exclave of Dol Guldur in Mirkwood. While Mordor, much like the United States with Saudi Arabia, pursued alliances with the nearby Variags of Khand and the Corsairs of Umbar, most of its military and economic support came from more distant powers like Rhûn and Far Harad. [...]

Mordor's second problem was closer to home and one familiar to any observer of American life: political polarization. While Mordor was an absolute theocracy under the iron fist of the Dark Lord, its denizens were sharply divided between those from interior Mordor, like Gorgoroth or Nurn (the Midwest of Mordor), and those from the more cosmopolitan border city of Minas Morgul (the New York of Mordor).

It's now widely believed that the economic and political elite in Barad-dûr, such as the wealthy and well-connected Black Númenóreans, fostered such divisions to keep the populace from uniting against their true oppressors. We see similar tactics in the United States today, as Trump, a New York billionaire, pursues traditional Republican economic policies while stoking the flames of resentment between rural conservative voters and more liberal populations on the coasts. 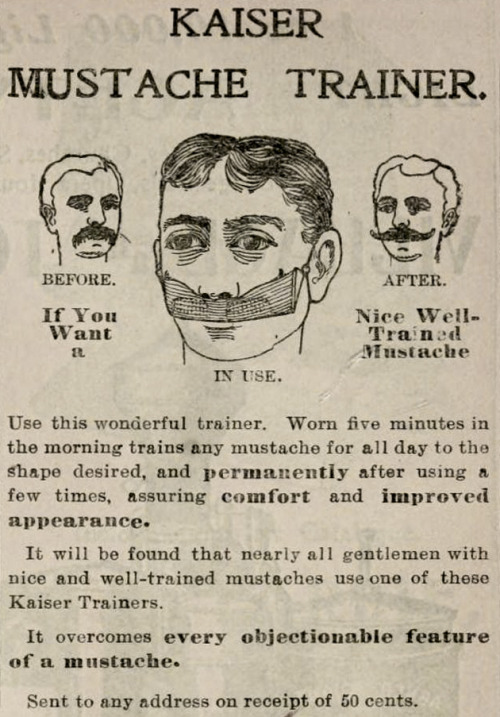 A plugin to force Twitter to respect your settings and stop showing you "top" tweets by Cory Doctorow
Friday October 11th, 2019 at 12:33 PM

Twitter has a setting that (nominally) allows you to turn off its default of showing you "top" tweets (as selected by its engagement-maximizing, conflict-seeking algorithm), but periodically, Twitter just ignores that setting and starts nonconsensually eyeball-fucking you with inflammatory headlines.

Kent Brewster has created a free/open plugin for Chrome and Firefox that undoes this reversion and shows you the Twitter you've expressly asked for. Read the rest